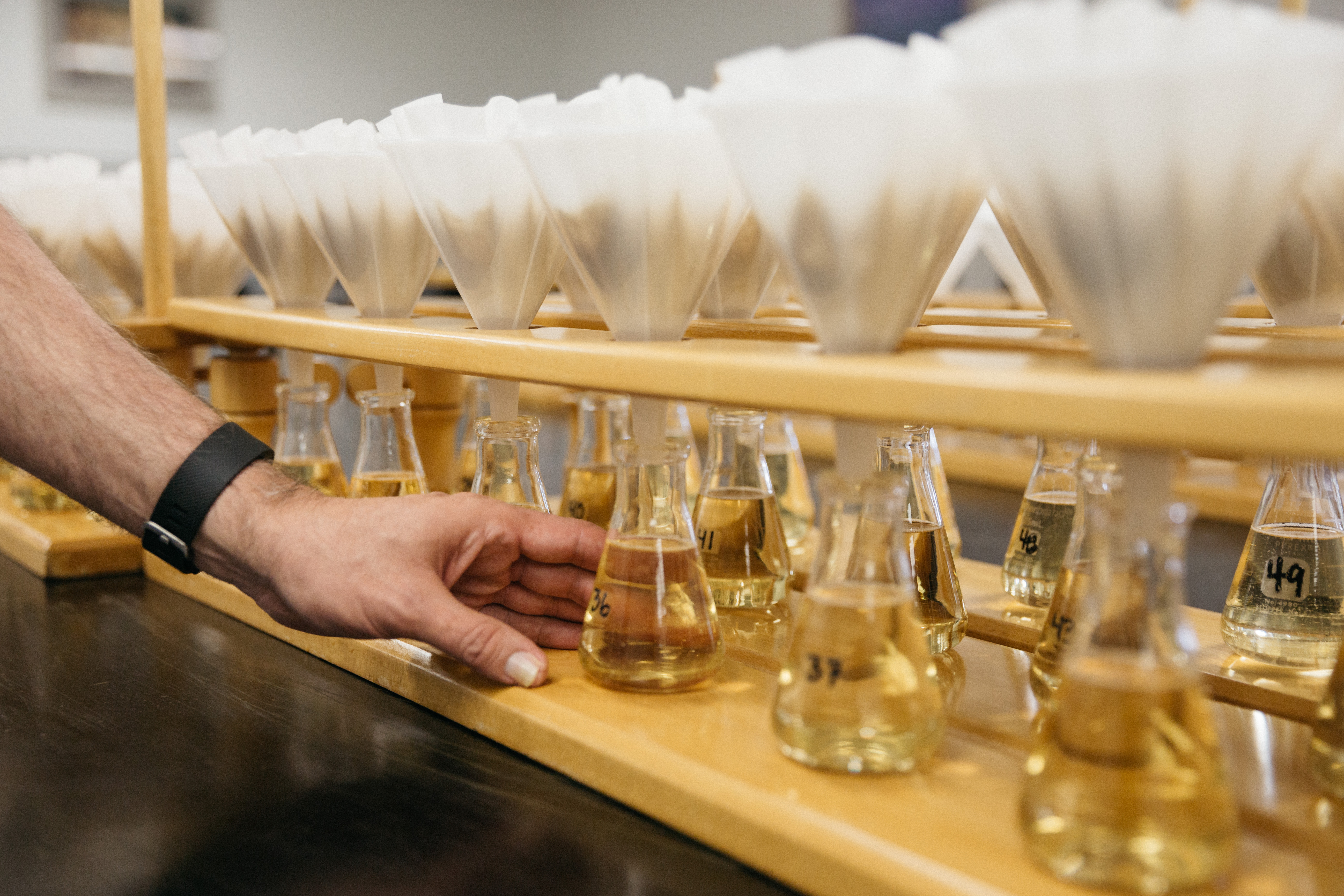 AB InBev has developed a new innovative technique at its Global Innovation and Technology Center (GITeC) in Leuven to make brewing more ecological. The technique generates gas bubbles without boiling.

This innovation allows the brewer to brew with less heat and water and to reduce CO2 emissions worldwide. AB InBev wants to increase the impact of its ecological innovations within the framework of its 2025 Sustainability Goals and shares the patented technology with small brewers free of charge. Larger breweries are required to pay a fee, which shall be reinvested in full in ecological R&D applications. This is the first time AB InBev has made such a substantial innovation available to other breweries so as to achieve a greater ecological impact. Currently, the technology is already being used in the brewery in Jupille.

In mid-March, the leading brewer announced its 2025 Sustainability Goals, the company's most ambitious goals yet. Partners, stakeholders and now other breweries as well are involved in this vision. AB InBev focuses, among other things, on smart agriculture, water management, circular packaging and climate regulations. Within that last category, AB InBev aims to reduce CO2 emissions by 25% within its entire value chain. This innovation is part of this and represents one of the many AB InBev projects that contribute to lower CO2 emissions.

The new technique simulates gas bubbles without any need to boil the beer. These bubbles are crucial in the brewing process and determine the taste of the still unfermented beer in an early stage. "Boiling and these gas bubbles are ‘the sacred formula' in the brewing process. Virtually every brewer goes through a boiling process. AB InBev's boiling processes are already highly efficient to date, so the only way to raise the bar even higher was to think outside the box. Challenging ourselves and questioning basic processes, we ultimately came up with this innovation,” says David De Schutter, R&D Director for Europe at AB InBev.

The current brewing process makes use of steam resulting from a natural cooking process to generate these gas bubbles. This method is ecologically expensive and requires a lot of water and heat. The new sustainable technique achieves the same results, but in a more energy-efficient way. Gas is blown into the brewing kettle by means of a modified element, creating bubbles that give the unfermented beer their individuality without any noticeable change in taste. The thermal reaction required to brew beer is achieved while the liquid stays just below the boiling point. This results in a significant reduction in CO2 emissions and reduced water consumption. As the beer is brewed at a lower temperature in an early phase, it will also remain fresh for a longer period of time.

AB InBev is convinced that this patented innovation will generate interest from breweries worldwide. The innovation ensures improved process control and can already relatively easily be applied to existing small breweries, which can apply for a free license. Large breweries shall pay a fee depending on their volume and the impact of the innovation. Once implemented, the innovation is expected to repay itself within 2 years.

Once AB InBev will have adopted this technique in all its breweries, it will reduce global CO2 emissions by 5% a year, which corresponds to the annual energy consumption of 120,000 families. In addition, there will be 80% less evaporation, resulting in a 0.5% reduction in water consumption, the equivalent of 1,200 Olympic swimming pools.

The initial development started several years ago and was followed by extensive trials in the experimental brewery in Leuven. Since June 2015, the technology has been tested on an industrial scale in several breweries, including those in Jupille (Belgium) and in Magor (UK). Actual standard implementation in more breweries shall take place in a final phase when the technique will have been fully validated.