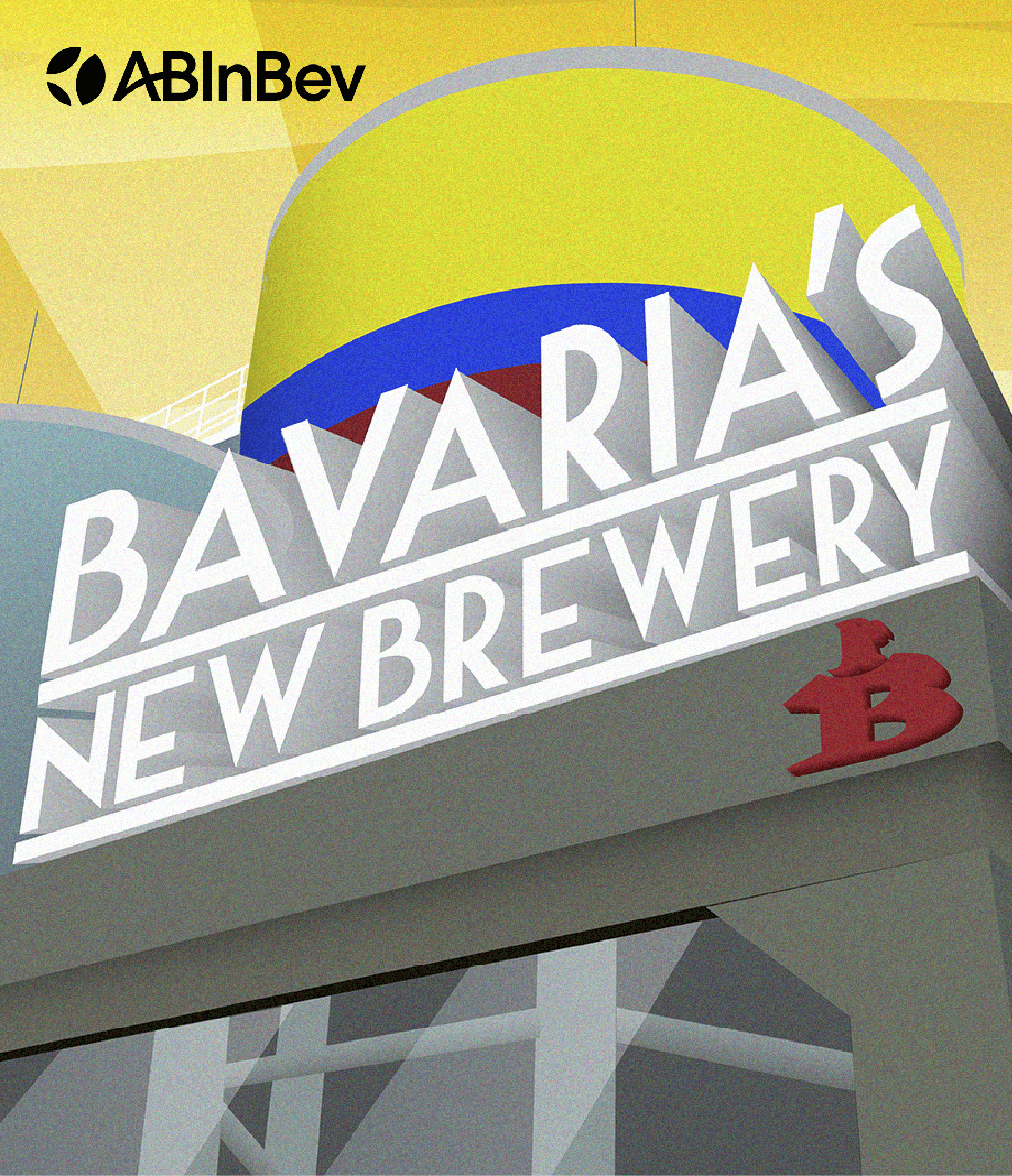 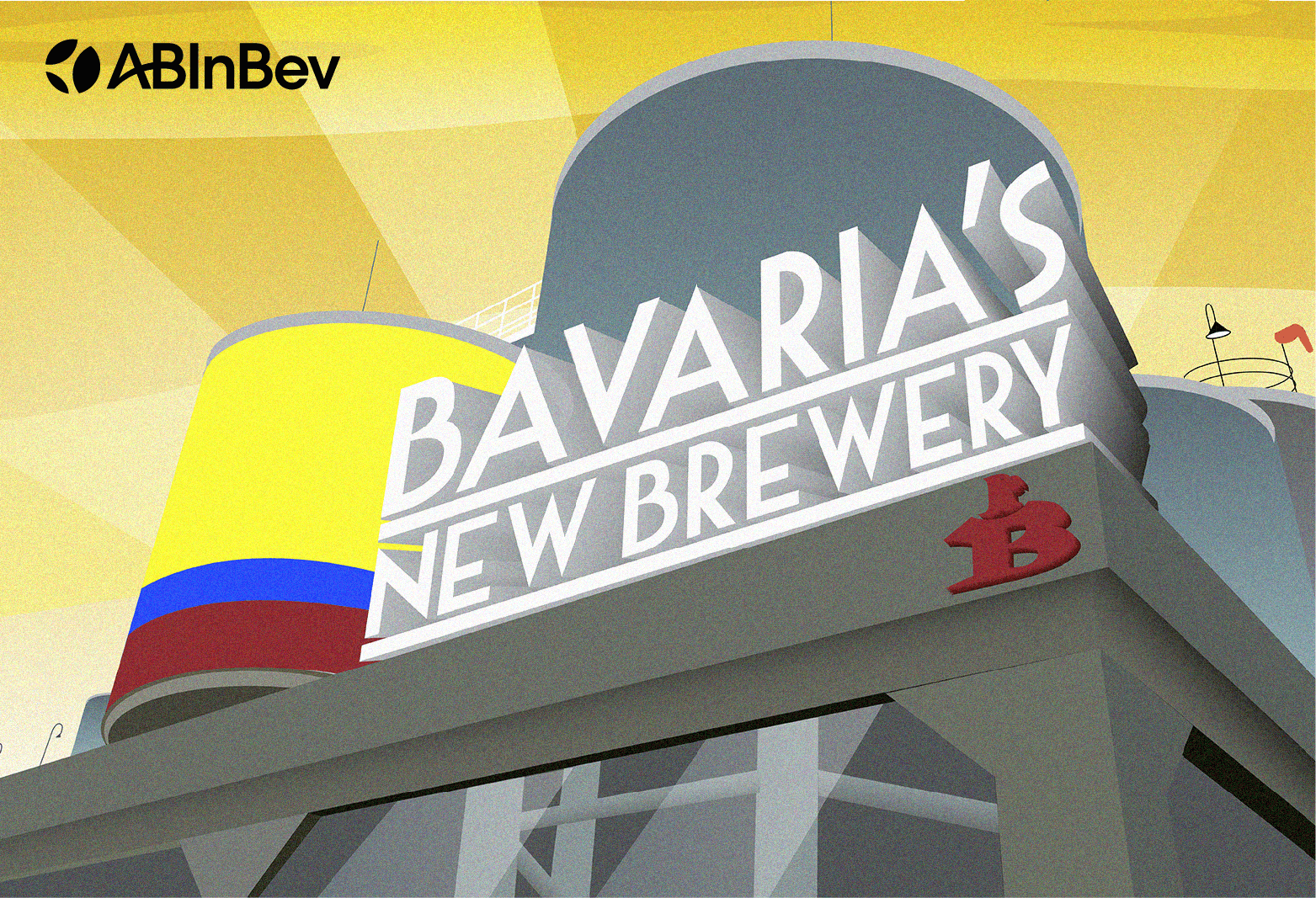 As part of its commitment to Colombia, local AB InBev brewer, Bavaria, has announced the construction of a new brewery in the northern region municipality of Palmar de Varela.

“We firmly believe in Colombia and in the great transformations that the private sector can generate for the benefit of the country,” said Bavaria President, Sergio Rincón. “With this new plant, Bavaria is investing long-term on a significant expansion of the industry.”

Located one hour from the Atlántico capital city of Barranquilla, the new brewery plans to begin its operation in mid-2024 and produce beloved national beer brands including Águila, Poker and Club Colombia. 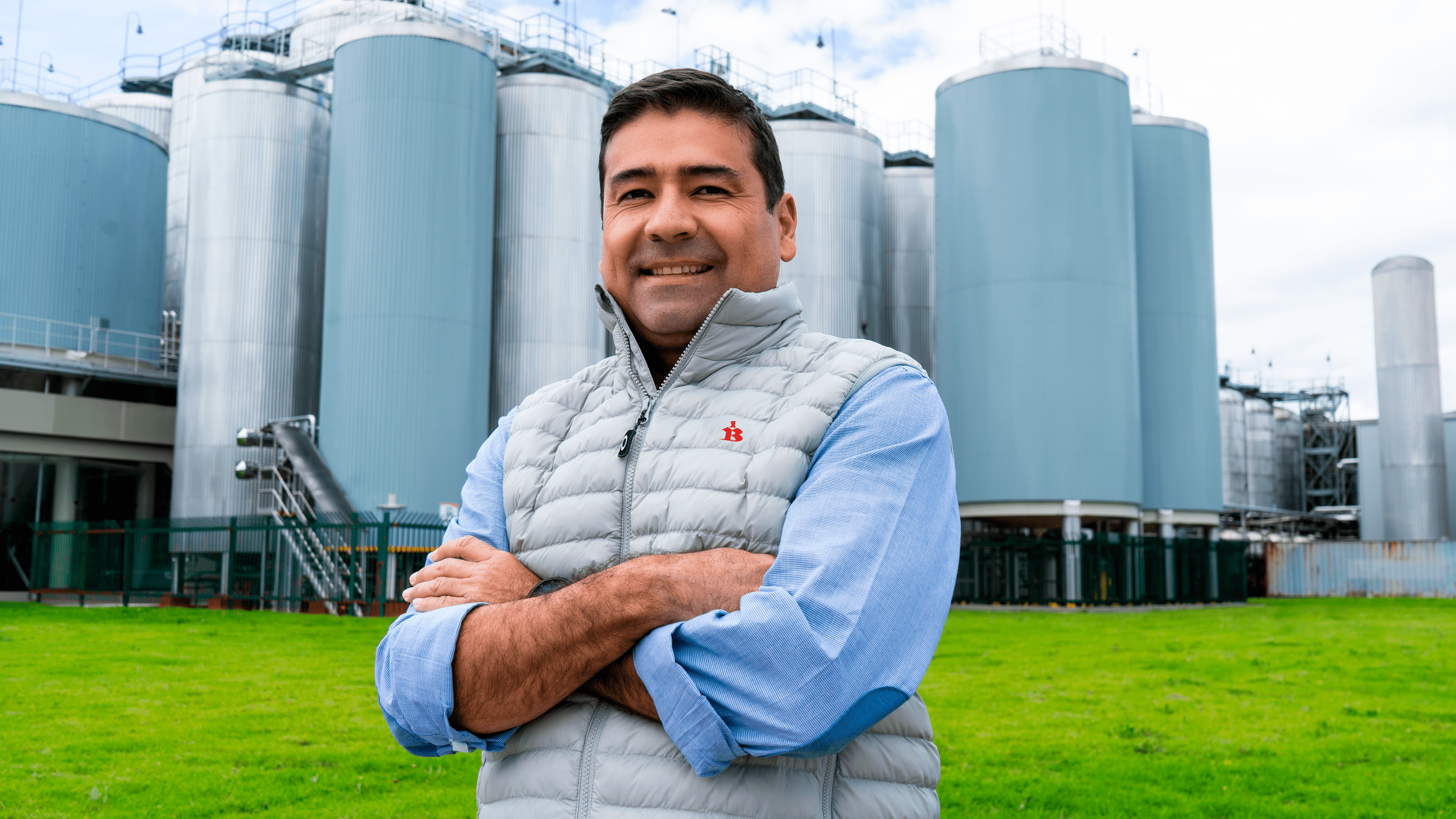 “We firmly believe in Colombia and in the great transformations that the private sector can generate for the benefit of the country,” said Sergio Rincón, President of Bavaria.

The investment being made by Bavaria amounts to roughly $413 million. More than 1,500 jobs are expected to be created during the construction phase. Once operational, the brewery is expected to generate 350 direct jobs and 7,000 indirect jobs.

“It fills me with pride to share this good news with the country. We Colombians deserve a future full of hope, celebrations and progress, and this new investment is an important part of our journey to create a future with more cheers,” added Sergio. “It is an example of the spirit of Bavaria, which after more than 130 years, continues to invest in growth and innovation.” 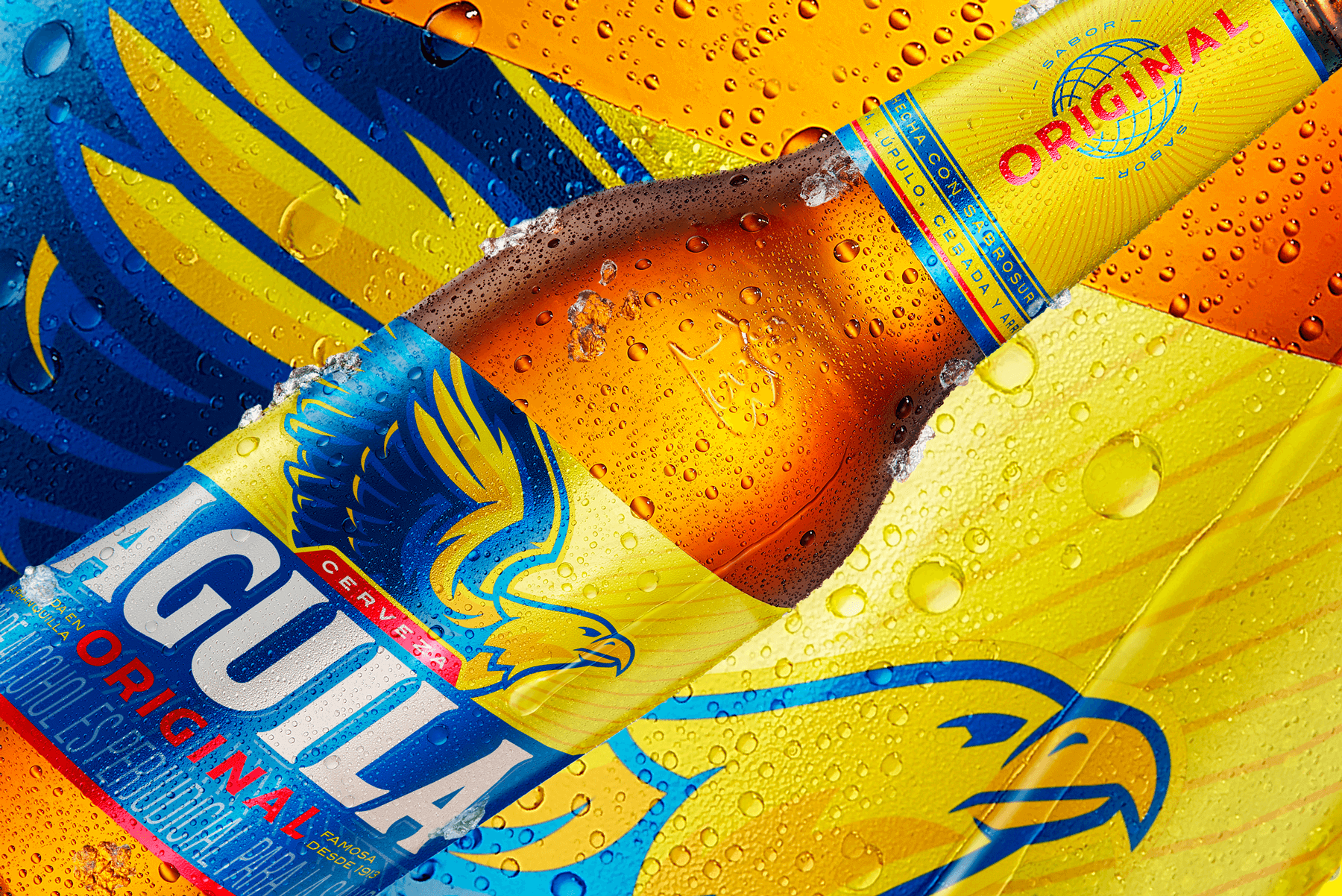 Bavaria’s new brewery will produce beloved national beer brands such as Águila, Poker and Club Colombia, among others.

The brewery will be built to high environmental standards to make further progress toward AB InBev’s ambitious 2025 Sustainability Goals. It is expected to begin operations with zero net carbon emissions and advance Bavaria’s commitment to brew 100% of its products using solar energy.

Bavaria was recently recognized by Merco as one Colombia’s top five most reputable companies. Throughout the country, Bavaria has seven breweries, two barley malting houses and a labeling operation. The company employs 4,000 people and generates approximately 80,000 indirect jobs.