A ‘Magor’ marvel: The secrets to better brewing of a billion pints in South Wales

Every year, more than one billion pints of Budweiser, Corona and Stella Artois are made at our brewery in Magor, South Wales. Part of Budweiser Brewing Group UK&I, it’s one of the largest breweries in the United Kingdom and one of our most innovative, thanks to an $85 million USD investment in green technology, which in 2021 reduced the site’s water and energy usage by 10 percent .

The brewer has also removed plastic rings from its entire portfolio and has met its goal of brewing with 100% British-grown barley, reducing carbon emissions and championing local agriculture.

Here’s a look at some more of the inventive partnerships and award-winning tech that are putting our Magor brewery on the map as a marvel of sustainable beer-making. 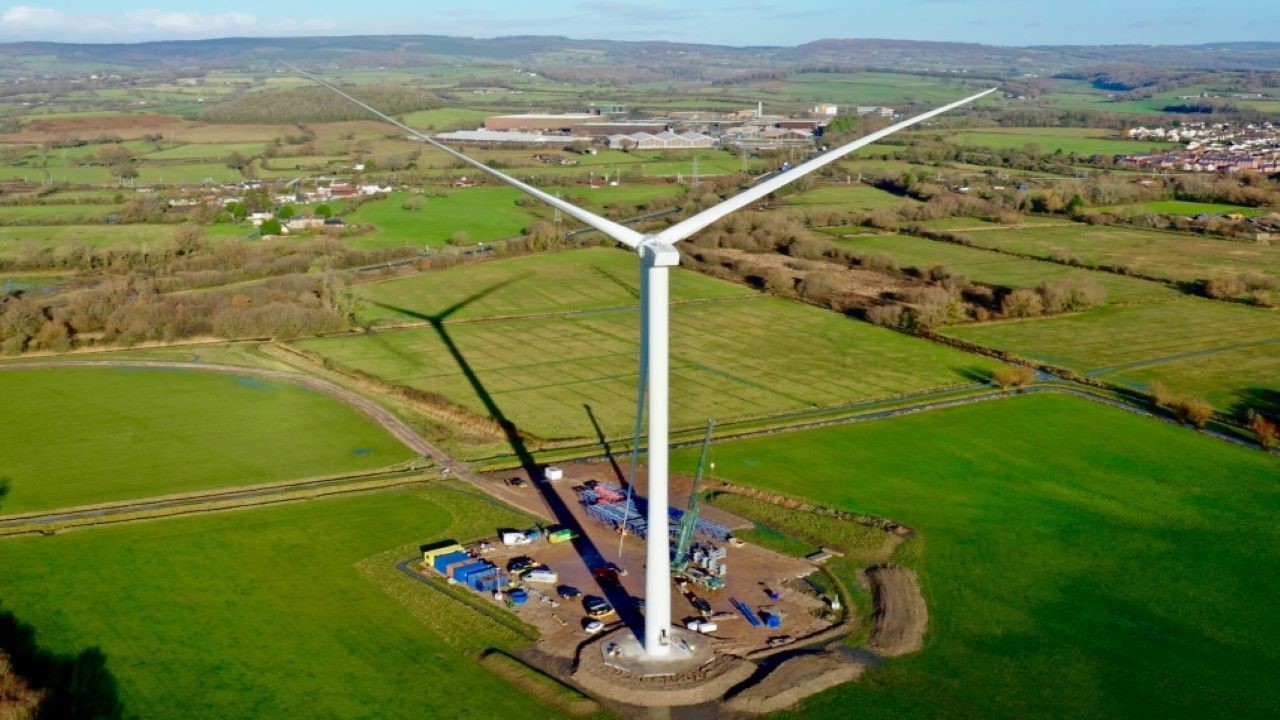 Last year, the brewer joined forces with energy company Protium, to manufacture zero-emission green hydrogen at a new facility next to the Magor brewery. With help from existing wind and solar-power systems, the site will produce more than 20 megawatts of renewable energy and green hydrogen to power to the brewery.

Did you know? There are zero greenhouse gas emissions associated with hydrogen generation if the energy required for this process originates entirely from renewable sources, such as solar or wind. In this case, the hydrogen is commonly referred to as ‘green’ hydrogen.

The facility will also include a hydrogen refuelling station for heavy goods vehicles (HGVs) used to transport beer on-site. It will be the first large-scale hydrogen generation system installed at a brewery in the UK. 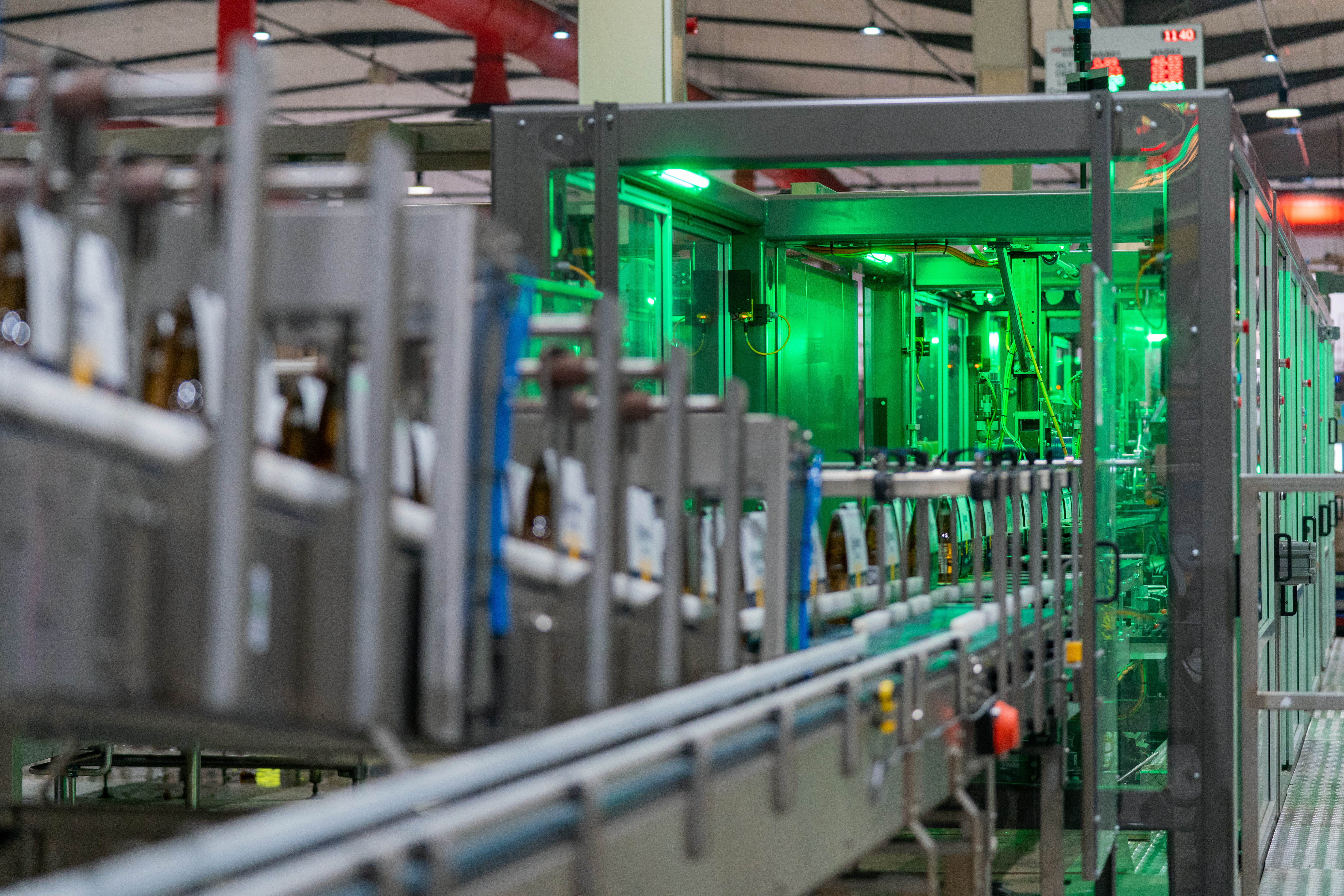 Starting in 2027, the clean energy system in Magor is expected to save approximately 15,500 tonnes of CO2e per year, the equivalent of removing roughly 3,300 cars from UK roads or 12,000 long-haul flights per year.

The increased capacity of the cooler means the brewery will be able to cool three million pints of beer each day, facilitating a 6% reduction in energy usage. 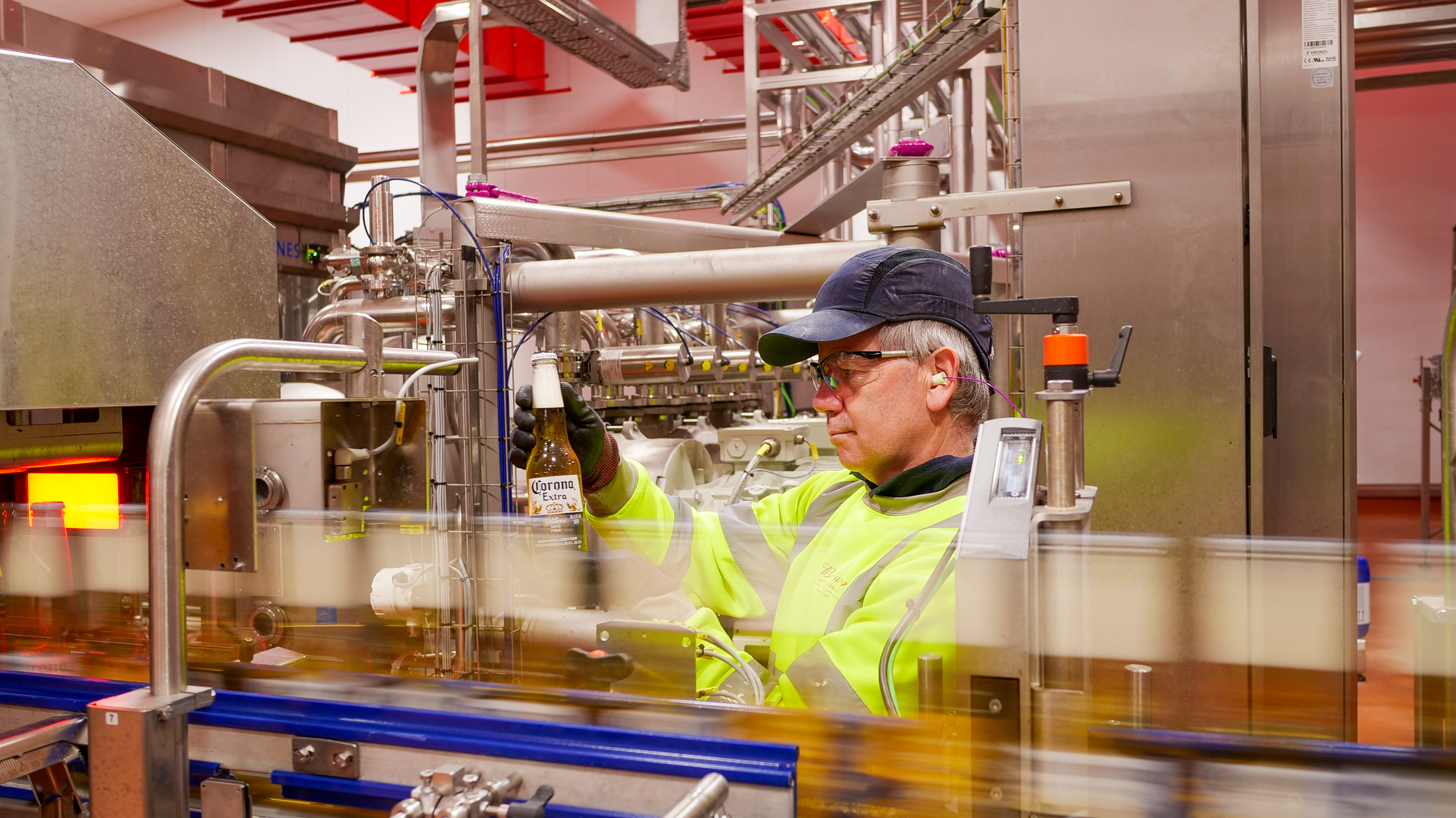 “At Budweiser Brewing Group UK&I, we aim to brew the UK’s most sustainable beers,” said Lloyd Manship, Magor Brewery Manager. “It’s exciting to see Magor leading the way in our efforts to achieve net zero operations in the UK by 2026.”