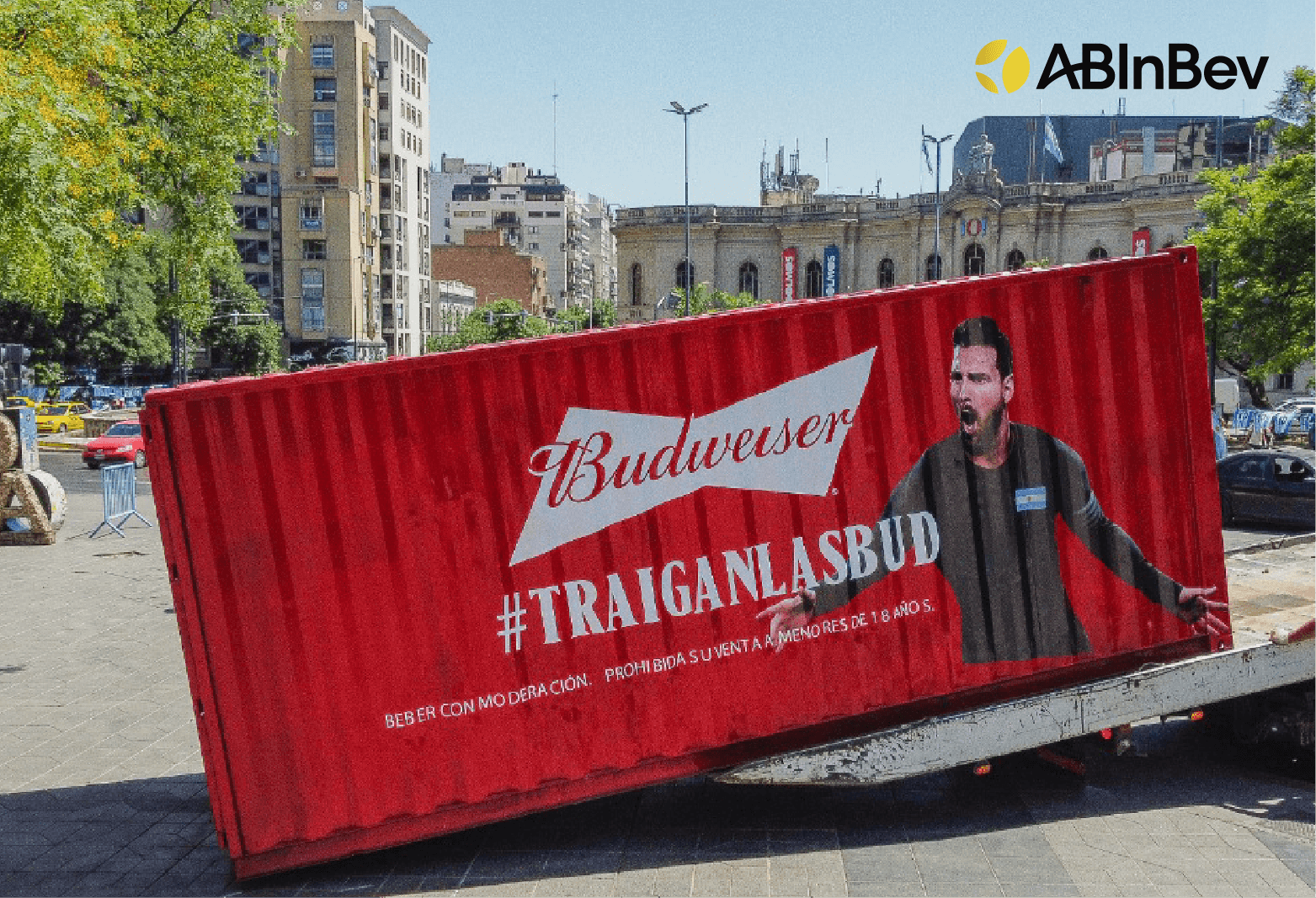 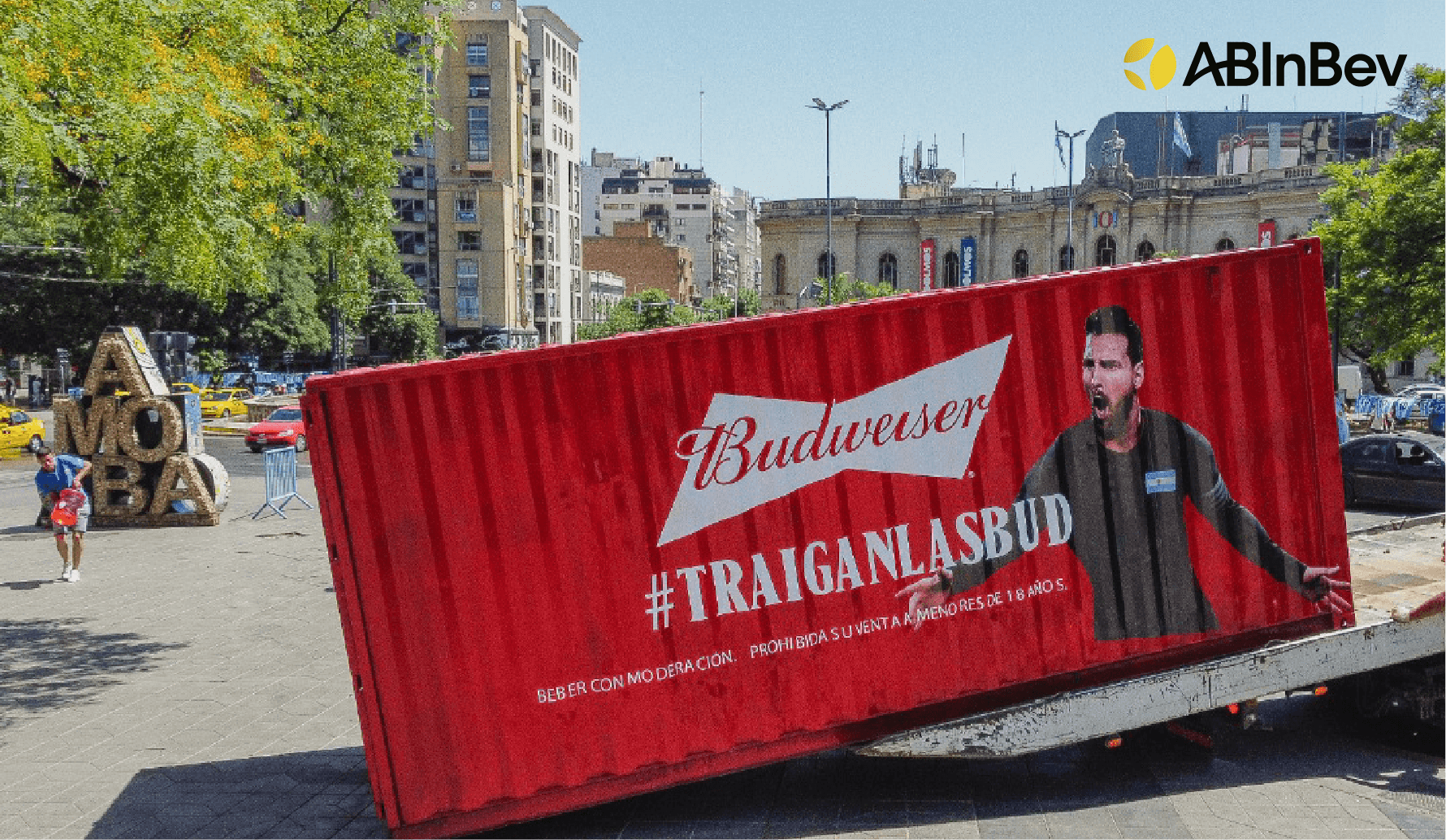 Today, Budweiser, the Official Beer of the FIFA World Cup™, unveiled the details of its promised victory celebration for the tournament champions as part of its #BringHomeTheBud campaign. At the celebrations taking place in various cities in Argentina throughout the holiday season, fans will be invited to enjoy limited-edition Budweiser FIFA World Cup packs.

The celebration kicked off after the official watch party in Buenos Aires, with the opening of the #BringHomeTheBud crates. On Thursday, December 22, Budweiser’s ultimate victory celebrations will continue at Fan Fest locations in Buenos Aires, Rosario, and Cordoba. These celebrations will feature musical performances, surprises in the red Budweiser crates to be revealed for fans at the party, partner activations and access to exclusive collectible merchandise to commemorate Argentina’s win.

“We are thrilled to #BringHomeTheBud to Argentina, bringing fans together in celebration over the Argentina national team’s monumental World Cup win,” said Todd Allen, Global Budweiser Vice President. “We couldn’t wait to bring their epic victory home and to celebrate with the players and fans as we wrap up our largest global campaign to date.” 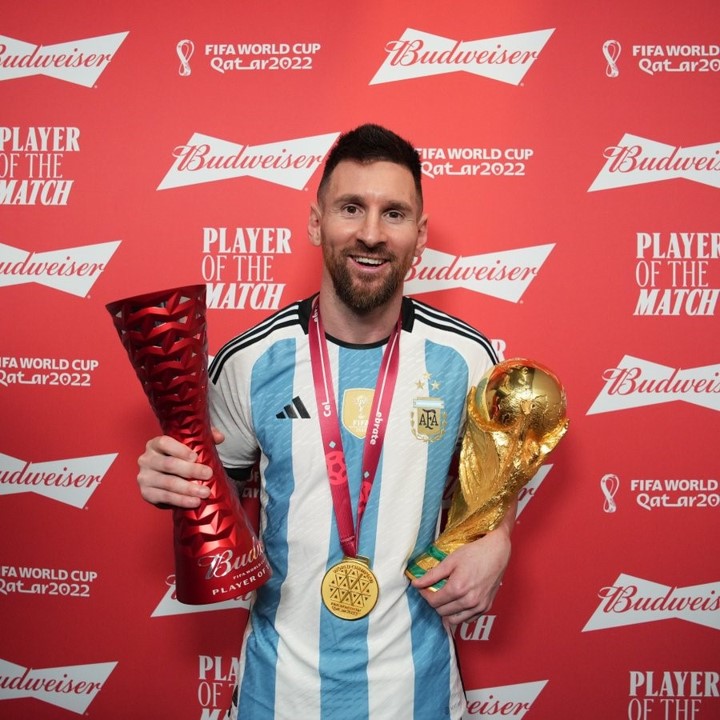 Argentina Team Captain and Player of the Match, Lionel Messi

“This has been an incredible journey. It’s a historic moment, not just for me, but for all of Argentina,” said Team Captain, Lionel Messi. “The World is Yours to Take has been a great way to tell my story to achieve this dream. I’m excited that we’re able to celebrate and Bring Home the Buds to all the fans that supported us.”